It has been a thousand years since the birth of the Christ, and the world changed so much it is unrecognisable. How will it turn after another thousand years?

NOTE: For more detailed text regarding about the rules and the algorithm, click this.

NOTE: If you want to apply as moderator, please leave your application on the talkpage. 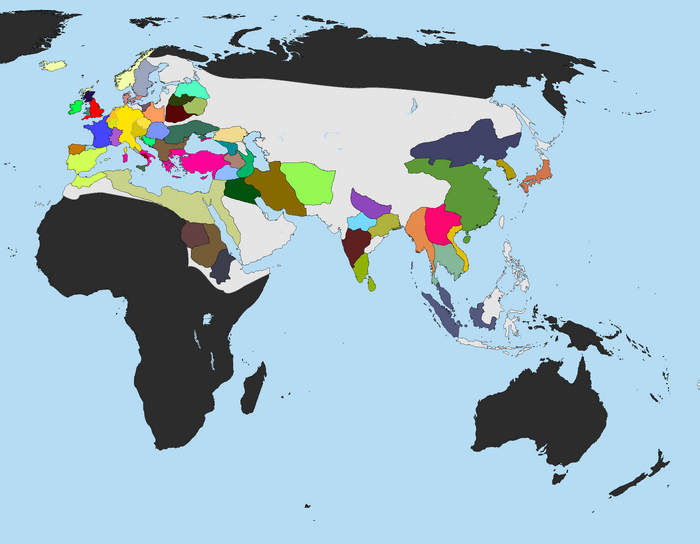 Retrieved from "https://alternatehistorygames.fandom.com/wiki/Millennial_Kings_(Map_Game)?oldid=4141"
Community content is available under CC-BY-SA unless otherwise noted.